Behind everything you do, three elements exist; what, how and why. Take your job for example, I’m sure you can easily explain WHAT it is you do, and with that HOW you do it… sometimes it is harder to articulate WHY we do the things we do, though. At least in a way that is going to be truly inspiring to us, that is.

The reason behind this comes from a theory named “The Golden Circle“. This suggests as above, that the roles we play, the goals we strive for, the jobs we do, the hobbies we have, could not exist if they were not underpinned by a “what”, a “how” and a “why”.

The “what” and the “how” are typically seen as more logical elements, they tend to be factual, task-orientated, practical and objective. However, when we look at the “why” – although there will be practical considerations here too – there tends to also be some emotional and intuitive reasons behind “why” we do the things we do. These are the superpowers behind your goals and once tapped into, can make you unstoppable.

Let’s take a look at an example

Someone I greatly admire is Cristiano Ronaldo who is one of the greatest footballers of all time. He is someone I have followed, but also studied, for years. You see, it has been widely recognised amongst his peers, that Ronaldo took a very unique approach to his career. He wanted to be the greatest, he would never settle for less. So he realised he had to make sacrifices and be committed at all times. He was born with this and his family comment on his commitment to football over everything else, from a very young age. He was signed by Sporting Lisbon and moved away from his family at just 12. As he began developing into the star he is now, he recognised the need to keep levelling up. So, he hired a live-in chef, nutritionist, physiotherapist, trainer, masseuse, built a gym, a hydrotherapy pool, a cryotherapy chamber and the list goes on.

Okay, so now we know “what” he wanted to achieve; to be the greatest footballer. And we know his “how”; unwavering commitment, redesigning his entire life, hire everyone and anyone who can help achieve the goal and create a regime of consistency for success.

But what about his “why”?

Here’s a clue… someone like Ronaldo will have a deep-rooted why, which will overpower everything else in his life, it will encompass everything he does and he will be consumed by it in his every waking moment.

Bold claim. How do we know this?

Because of his success, his sacrifice, his commitment, his consistency, his achievements, his unwillingness to settle, his mental strength, his perseverance and his determination. A “what” and a “how” are simply not sufficient enough to achieve greatness, or to achieve most things to be honest.

The plain and simple way to improve your chances of succeeding at anything is to identify your “why”.

HOW do I find my WHY?

This is where it gets slightly tricky. The “what” lives in our neocortex, a logical area of our brain which is where language comes from. The “why” lives in our limbic brain, the part of our brain which is instinctive and has no links to language. Therefore, it is going to be harder to identify and explain our “why”, it is more of a gut feeling, an instinct or intuition. It is important to do a bit of exploration and digging around to put it into words, because once you can put it into words you can reinforce it everyday and tap into the emotional and intuitive part of your subconscious. From here your brain will flag how important this is to you and keep you on track.

How will I know when I find my “why”?

The simple answer is you will feel something.

Let’s look back at Ronaldo. The “why” which has got him to where he is today could be; money, fame, security, accolades, trophies, etc. These are all appealing, but do they sound powerful enough to encourage him to commit to the feats he has completed everyday without fail, for three decades? Not really.

The true “why” he has hinted to is far deeper and more meaningful. It is about his family. He is incredibly close to his mother and his sisters and they grew up in poverty, he wanted better for himself and his family. His father died of alcoholism when he was 23, he loves and misses his father but he is also angry at him and wants to counteract that with his own mental discipline and strength, whilst also taking over as the reliable, patriarchal figure for the rest of his family. He has four children now, they have become his “why” he wants to show them what grit, determination and dedication can get you.

These are just a couple of examples, but it is not hard to see the power and unwavering drive these could give a person.

Give it a try…

Use the 5 question technique, explained on this free cheat sheet to find your why! 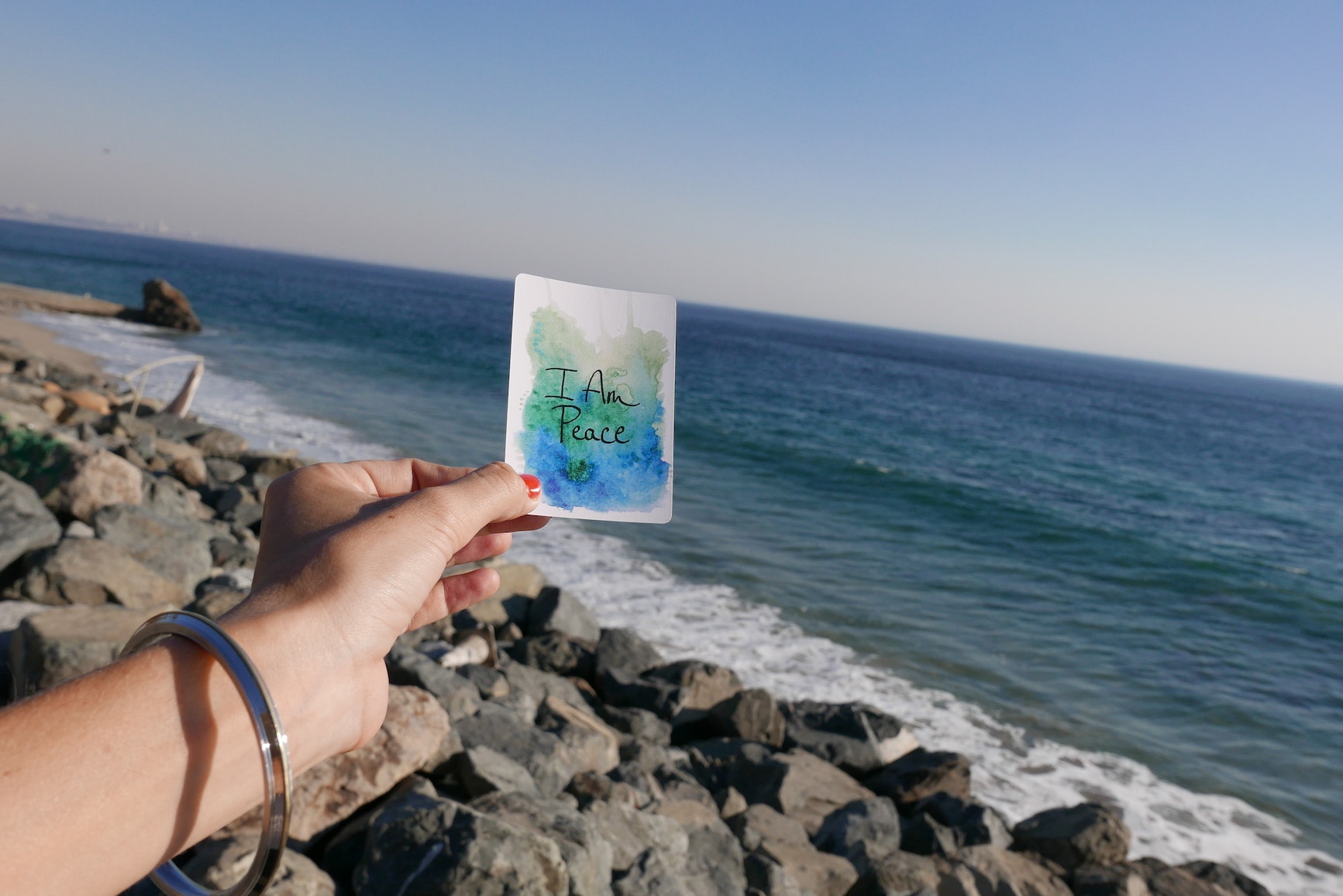 How To Calm and Re-frame Coronavirus Anxiety 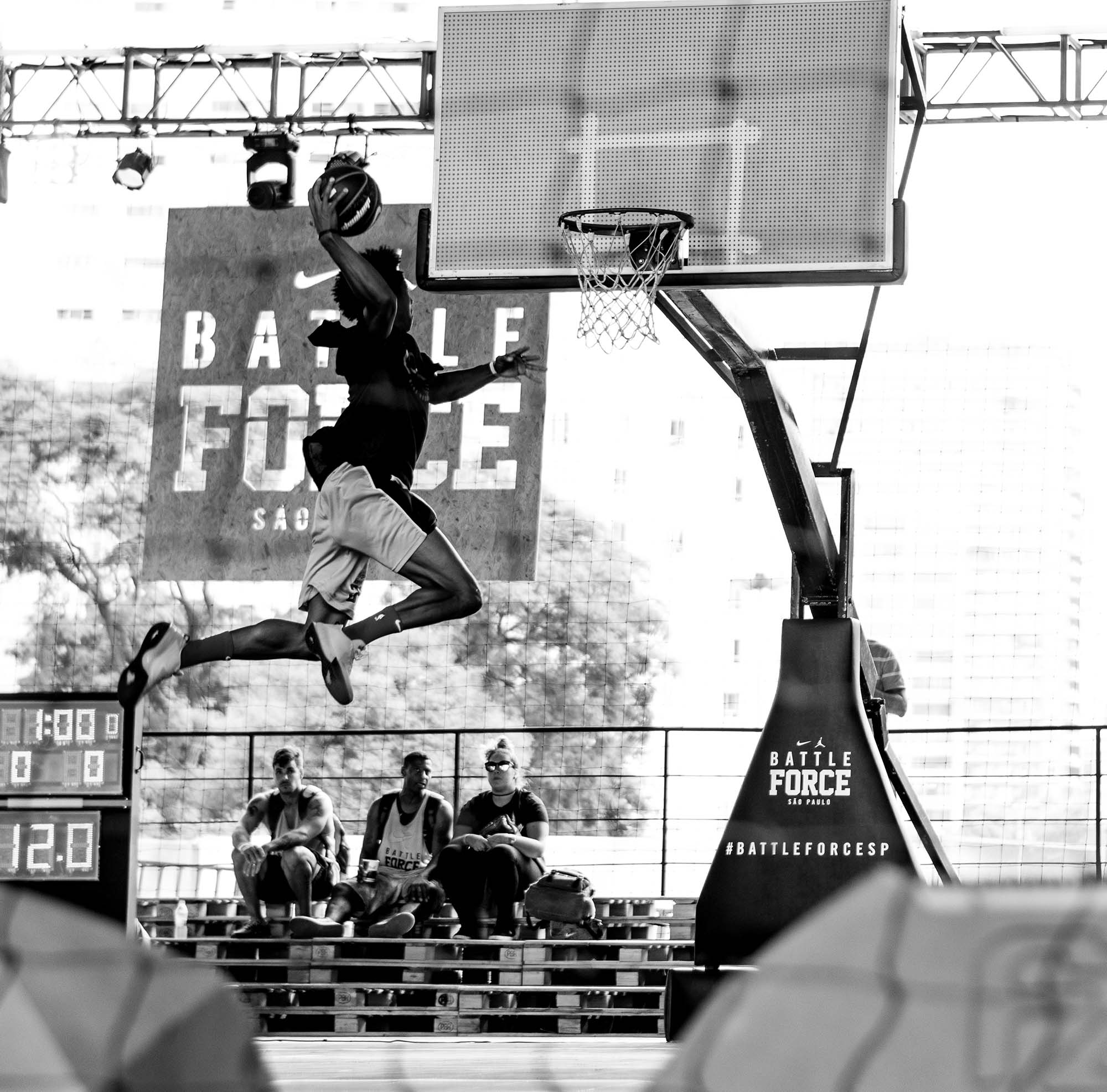 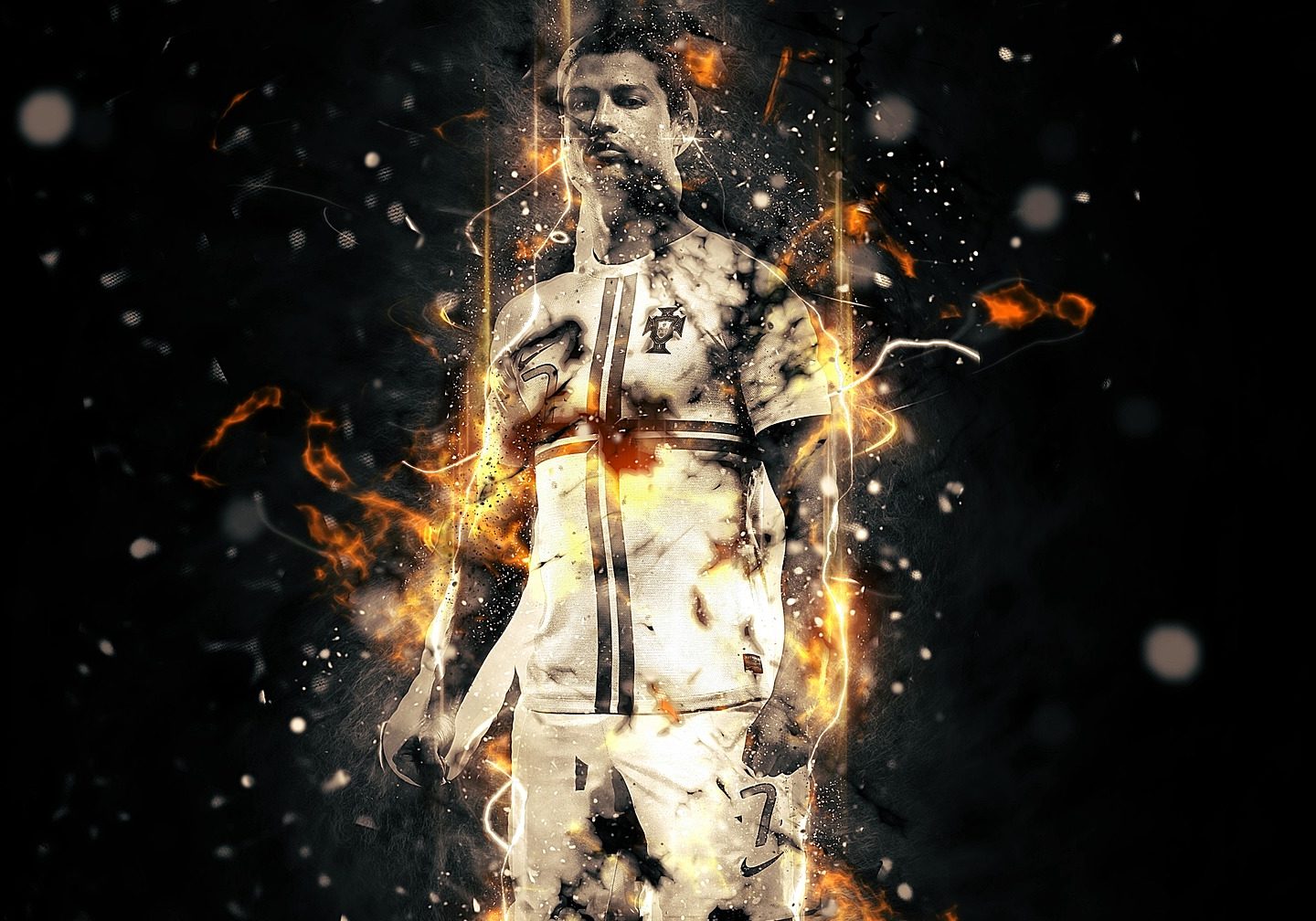